Charlie’s Club (1942-1972) was supposed to have been the first place in Racine to serve pizza. I started doing research on Charlie’s Club and found these amazing pictures by Matt Binetti. If someone ever made a book about the Italian immigrants who settled in Lakeside, near Mead Street and Racine Street, I would buy it instantly. 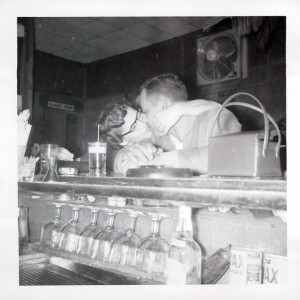 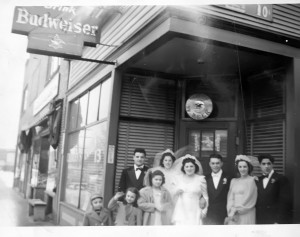 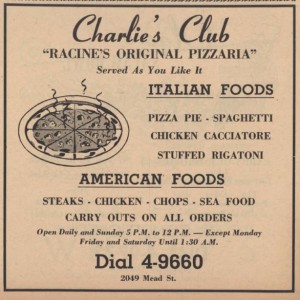 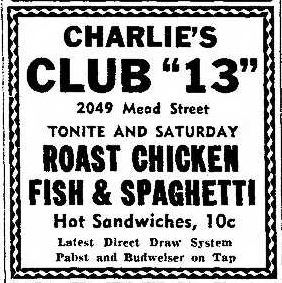 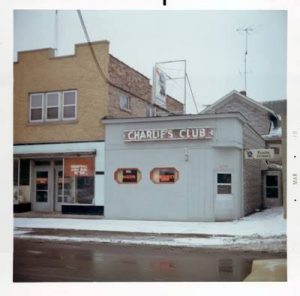