Dennis Tully: This portrait of Edna Billings (Calkins) is believed to have been taken by a fellow student when she was at the Clarence White School of Photography in New York City circa 1914.

Edna, an accomplished commercial photographer, was the daughter of well known Racine photographer Edward T. Billings who operated a studio in Racine at 501 Main Street for many years.

After her father died in 1927, she took over the business and became the first woman photographer in the city. Both Edward and Edna lived at this home at 924 Lake Avenue for many years. 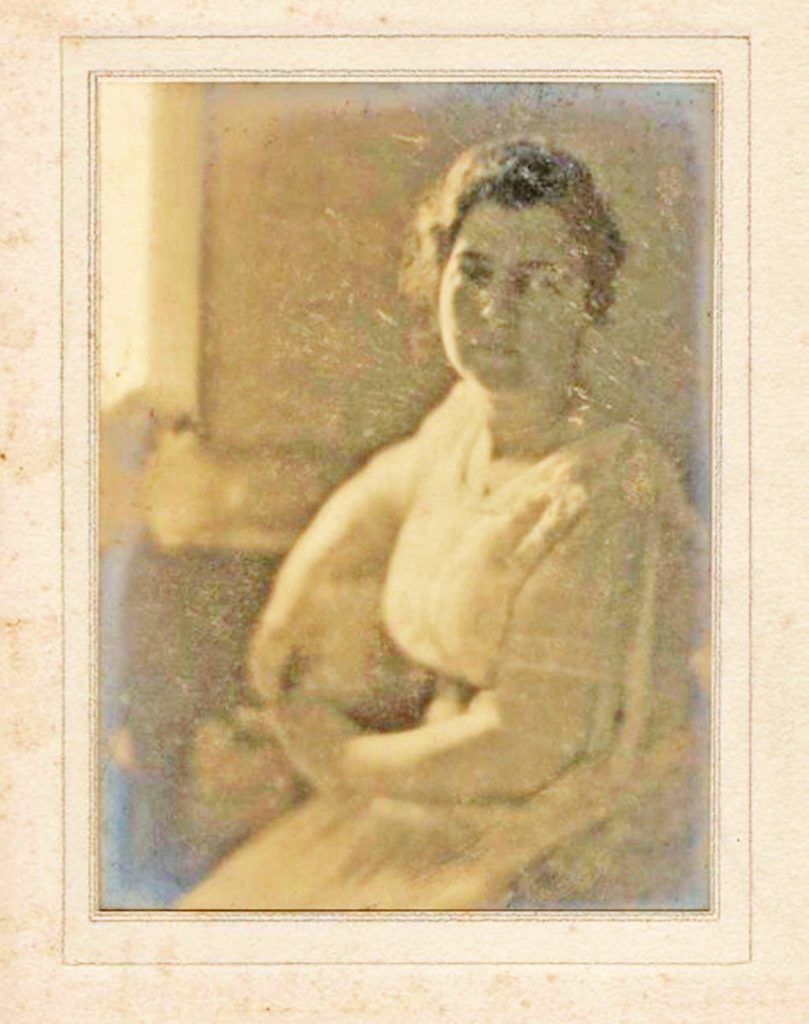 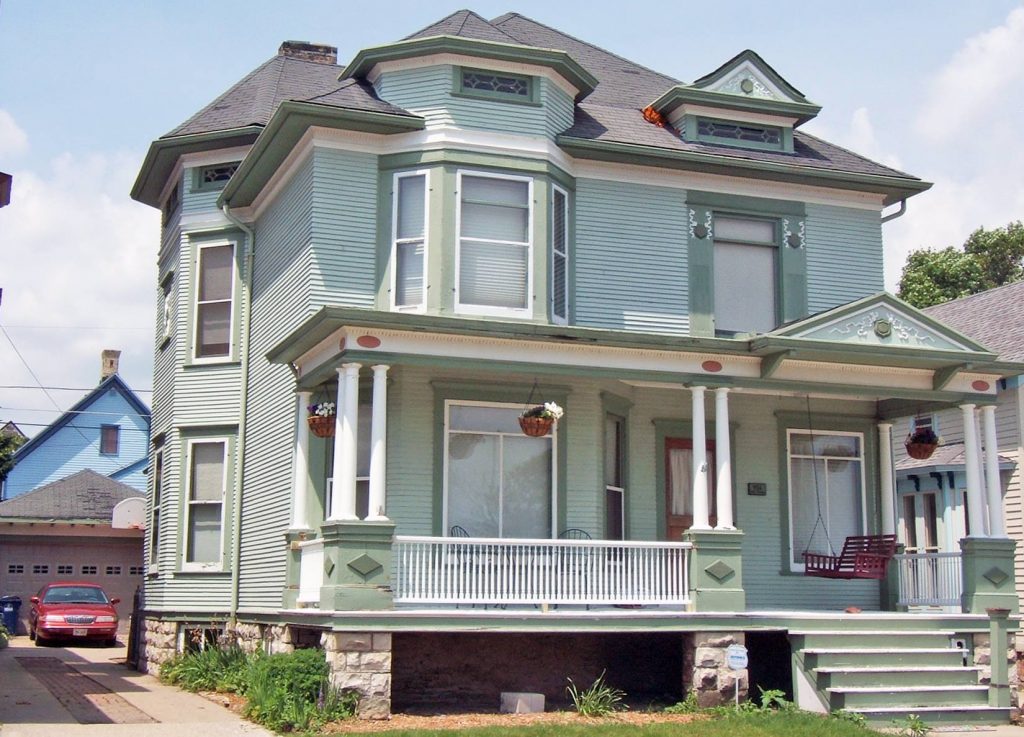 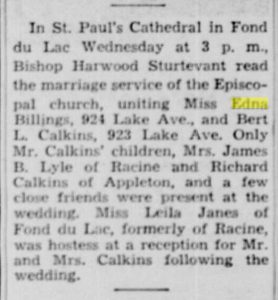