Ever heard of Racine Motor Inn? It was at Sixth and Main Streets, the same as Hotel Racine.

The 2nd Hotel Racine — In 1925, work started on replacing the 1892 Hotel Racine. The new Hotel Racine formally opened June 5,1926. It was seven stories and contained over 200 rooms. The structure was red brick with terra cotta trim.

The building was remodeled in 1966 and became the Racine Motor Inn.

Last known as Racine’s Inn on the Lake it closed in 1989, and the City purchased it in 1991. The structure was razed in the winter of 1992. (From the Oak Clearing Museum Archives) 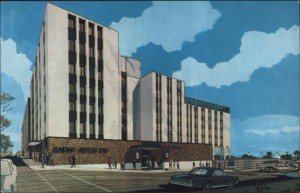 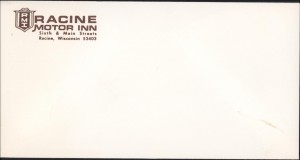 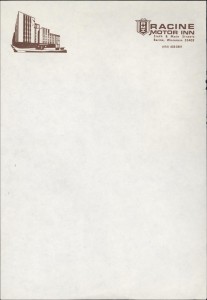