I spent quite a bit of time at 1642 Park Ave. growing up because that was the house of my friend, Chris Dean, who lived there with his family. We had heard that 1642 Park was quite an old house, and had been built by a lake captain.

According to the Wisconsin Historical Society: Historic Name: Williams, Captain Henry O., House. Reference Number: 11244. Year Built: 1870. Architectural Style: Queen Anne. The light fixtures in the front room and sitting room are believed to date from the 1920s, when the house was wired for electricity. 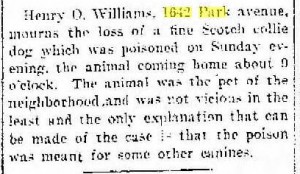 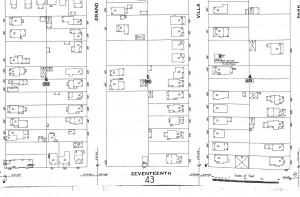 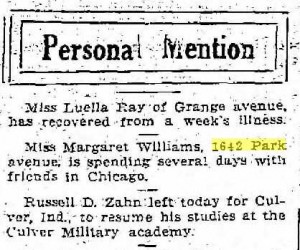 1920 Census for 1642 Park Ave. Here it says that Henry O. Williams was born in Wisconsin, but other places say he was born in Wales.

Card of Thanks for death of husband and father, Henry O. Williams, Racine Journal News, 1920 03 19 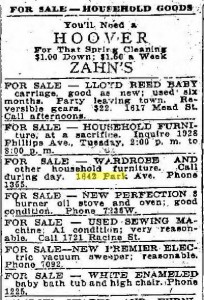 Household goods for sale, Racine Journal News, 1922 04 10 (I wonder if they just got around to selling Elizabeth Scott’s furniture two year later? They may have been storing it in the barn for two years.)

Miss Margaret Williams’ obituary, Racine Journal Times, 1964 05 25 (Miss Margaret was born in Liverpool, England, so that supports the idea that her father, H O Williams, was a captain from England.) 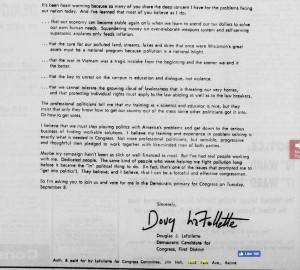 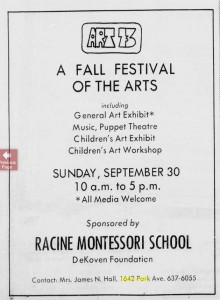 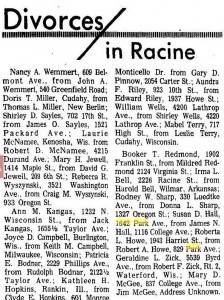 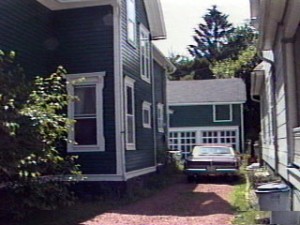 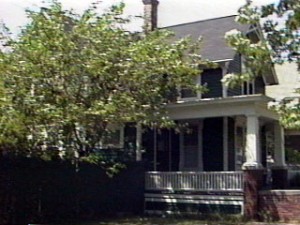 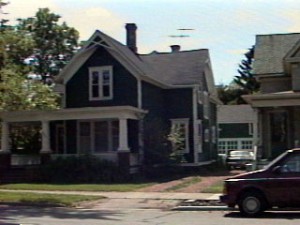