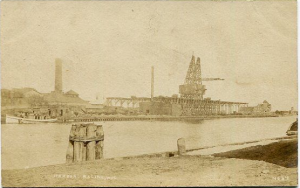 Racine’s harbor has been very important to its history because Racine started out as a port on Lake Michigan, serving the farmers who needed to move their crops to market. Here are some important dates in its timeline: 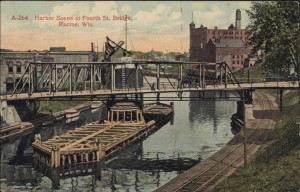 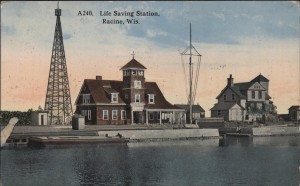 1. Racine: Growth and Change in a Wisconsin County, edited by Nicholas C. Burckel

2 thoughts on “Harbor of Racine”